The Wisdom of the Desert with Nicholas Buxton

Home/Christianity/The Wisdom of the Desert with Nicholas Buxton

The Wisdom of the Desert with Nicholas Buxton

Over four lectures, Nicholas introduces us to the lives and sayings of the desert fathers, with a particular focus on the fascinating writings of Evagrius of Pontus (c. 345-399). In doing so, he makes the wisdom of the desert relevant to contemporary spiritual practice.

The course begins by looking at the origins of Christian monasticism during the third century CE, when thousands of men and women renounced the world and withdrew to the deserts of Egypt, Syria and Palestine to seek God in a life of solitude and prayer. What inspired them to do this? What were they trying to achieve? In seeking answers to these questions, we will examine the lives and sayings of the so-called ‘desert fathers’, with a particular emphasis on the theological writings of Evagrius of Pontus (c. 345-399).

Evagrius was described as being one ‘skilled in the discernment of spirits’. In his ascetical treatises, he elaborates a detailed programme for aspirants to the holy life comprising a foundation of stillness (hesychia), the cultivation of equanimity (apatheia) and, ultimately, unitive knowledge of the divine reality (gnosis). Particular attention will be given to his psycho-spiritual taxonomy of the ‘eight thoughts’, and the practice of contemplative prayer, as expounded in texts such as the Foundations, Praktikos, Eight Thoughts, and On Prayer. 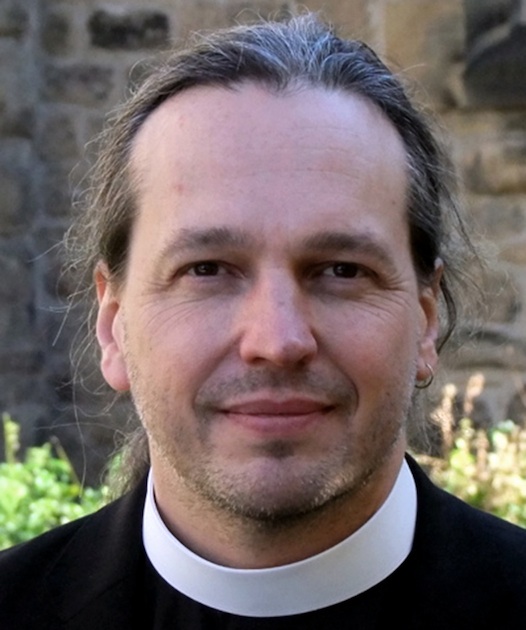 The Reverend Dr Nicholas Buxton is the Director of St Antony’s Priory, in Durham, and founder of ‘Just Meditation’ and the Newcastle Meditation Centre. He has a PhD in Buddhist philosophy from the University of Cambridge and is an experienced meditation teacher and retreat leader. Publications include The Wilderness Within: Meditation and Modern Life (Canterbury Press, 2014), and Tantalus and the Pelican: Exploring Monastic Spirituality Today (Continuum, 2009).

Any cookies that may not be particularly necessary for the website to function and is used specifically to collect user personal data via analytics, ads, other embedded contents are termed as non-necessary cookies. It is mandatory to procure user consent prior to running these cookies on your website.

SAVE & ACCEPT
Go to Top