In these four talks, Peter Tyler explores the factors that contributed to the rise of mystical writing in 16th Century Spain. He highlights two of the most prominent mystics of the time Teresa of Avila and St. John of the Cross.

In these four talks, Peter Tyler explores the factors that contributed to the rise of mystical writing in 16th Century Spain. He traces the particular history of the Peninsula that shaped the milieu within which mysticism flourished at this time.

One of the most popular and approachable Christian saints of all time, St Teresa of Avila (1515 – 1582) is justly celebrated as one of the key writers in the Christian mystical tradition. Yet her popularity belies the struggles she had to overcome in her own lifetime, to have her mystical approaches accepted by the wider church. Peter looks at how her life and struggles influenced her mystical teaching, especially as found in The Book of the Life and The Interior Castle.

Peter explores the author of the ‘Dark Night of the Soul’, St John of the Cross’s (1542 – 1591). His teachings on the spiritual life are remarkably light and beautiful. Peter places John’s life and teaching within the context of 16th Century Spain and explores questions such as: ‘How can God be known in this life?’ and ‘How far does knowledge of God lead to annihilation of the individual personality?’ 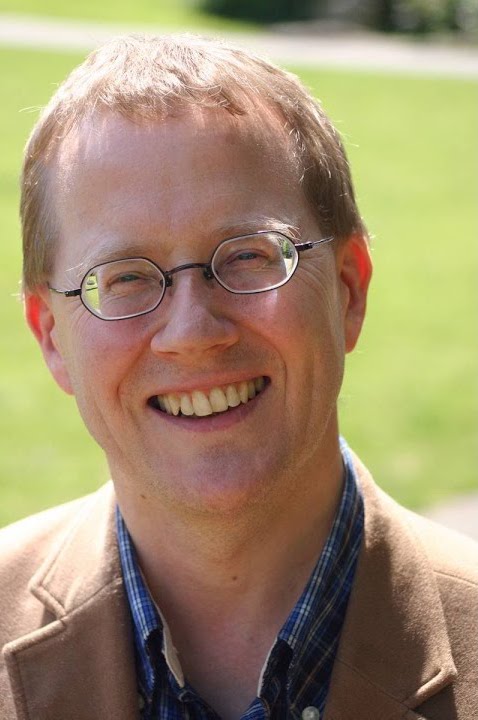 Professor Peter Tyler is Professor of Pastoral Theology and Spirituality at St Mary’s University, Twickenham. He is also the Founding Director of the Centre for Initiatives in Spirituality and Reconciliation (InSpiRe), details of which can be found on www.stmarys.ac.uk/inspire. His own work has been on the borderlands of psychology, theology and philosophy. He is a registered psychotherapist and his work can be followed on http://insoulpursuit.blogspot.co.uk.